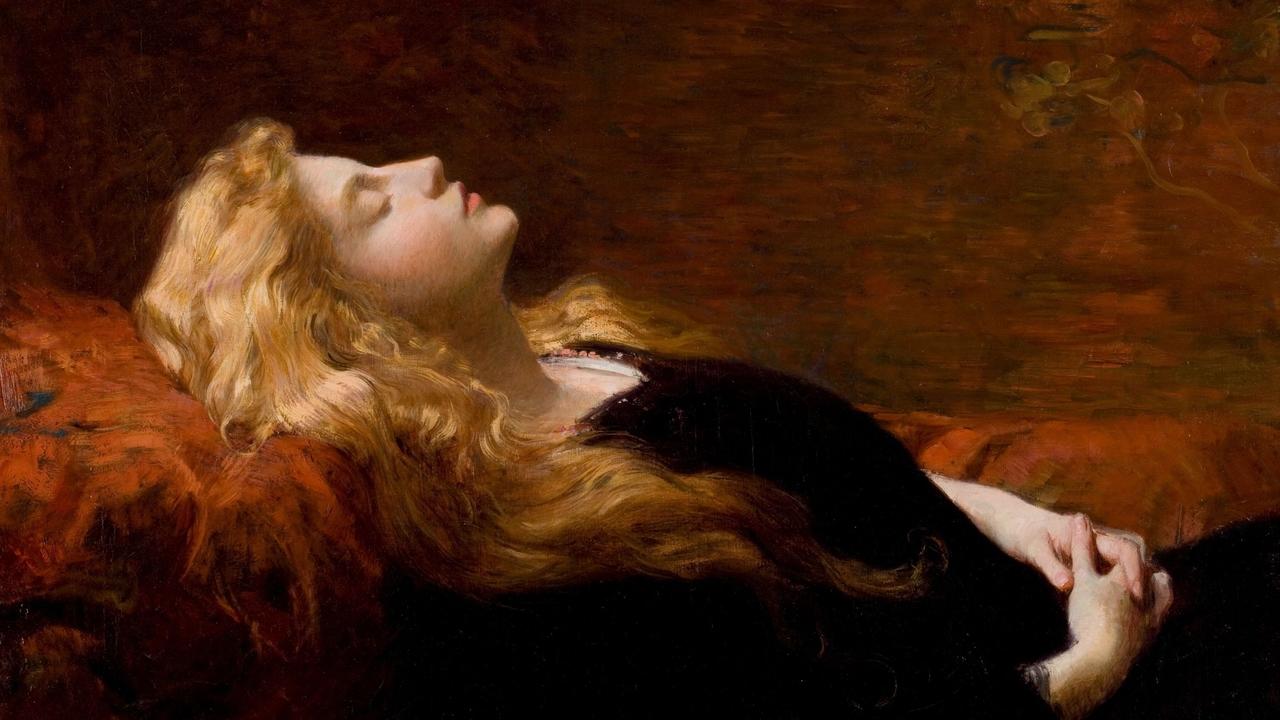 On a particularly sunny day here in northern Virginia a few years ago, I took my kids to the park to burn off some energy. It had been a long week, and we all really needed some fresh air. We pulled into an empty parking lot, and the kids jumped out of the car, so excited to be out of the house (and have the park to themselves!). They ran to the slides, and I found the nearest park bench to sit in my usual mom-fog, halfway zoned into my phone screen, and halfway somewhere else.

The kids climbed, jumped and slid, pretending they were in Peter Pan, running around the playground dodging crocodiles and battling pirates as I sat off to the side. I wondered why I was feeling so sad and disconnected, when I spent so much time with them and knew I should be more engaged. Hearing them giggle and watching them run around so carefree, it hit me like a ton of feathers. They were in Peter Pan, but I was in a different fairy tale.

My tale was one about a happy, lovely young lady who followed a dangerous light and listened to a voice she shouldn’t have listened to, then fell under a spell that kept her physically around, but passing the years in a deep sleep. I was Sleeping Beauty. Physically there, but not actually LIVING.

This was a heart-breaking realization that stung so badly to face, partly because I knew how blessed I was to have the relationships and responsibilities I did, and especially because I lost my mom to Leukemia when I was 7 years old. She would have given anything to remain in the Motherhood role, yet there I was, floating through it and wishing the time away.

I had a handsome (very patient) prince, but my awakening had to come from within myself. I had to choose to get my rear off of the park bench, move my concrete feet, and RUN with my kids on the playground. They didn’t ask what I was doing or where I had been. They laughed and called me Mr. Smee.

As we played, something inside of me lit up and I felt an energy that I hadn’t felt in a long time. I felt ALIVE, and I knew that I didn’t want to go back to sleep ever again.

From that moment forward, I’ve been working every day to choose to be alive. (And it has been work.) Some days are better than others, but I can honestly say that I’m trying. And that feels a heck of a lot better than sleeping.

The more women I’ve met, the more I’ve learned that the Sleeping Beauty story wasn’t just mine. Whether it’s motherhood, our careers, our marriages or any of the hundred other roles we play, there is a lie that’s keeping us stuck and small and asleep. And we’re letting life pass by without actually living it.

That’s what this project is about. It’s about the freedom to LIVE, instead of falling under the spell of doing. It’s about letting go of impressing each other and focusing on lifting each other. It’s about putting our screens down, getting off of the bench, and choosing to feel joy instead of fog as we play and laugh and create. 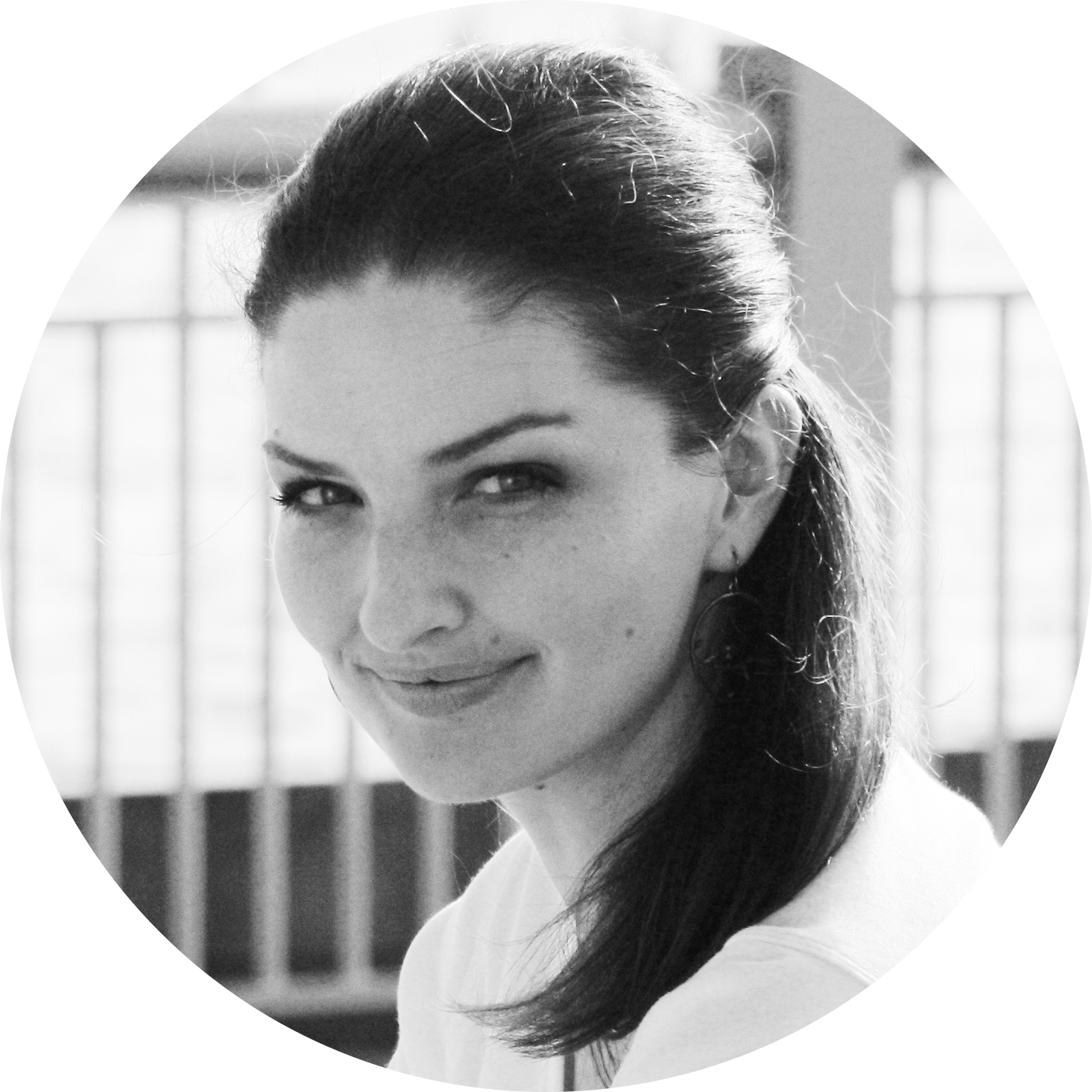 
I'm a military wife, mom of 3, author/business consultant, and student learning how to create more freedom and joy in my life, one day at a time.

I hope you find something here that lifts you and helps you feel hope, even in the pouring rain. -- Because after every storm, we get to choose whether we hunker down in fear and dismay, or kick off our shoes and jump in the puddles (then roll up our sleeves and get to work).

Thank you for spending time here with me. 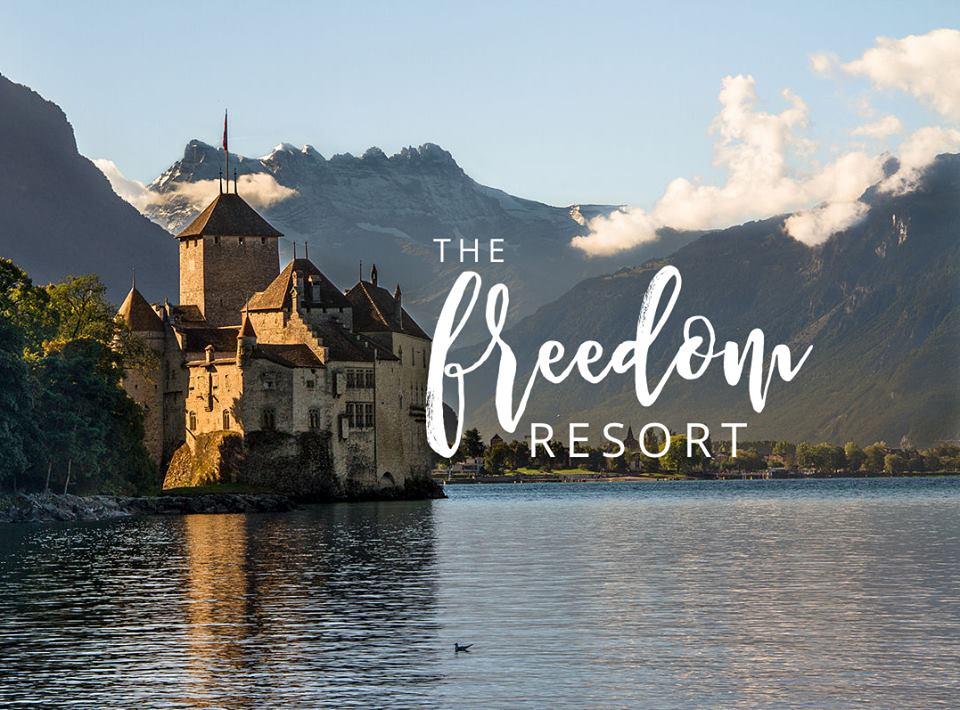 Enter your info to receive news, updates and much more...